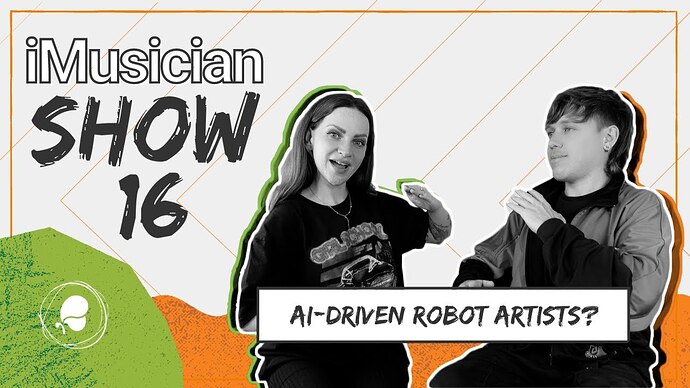 On this week’s episode we cover…

The future of AI-driven robot artists, highlighting the rise and fall of FN Meka

Deezer’s very own well-being app ‘Zen by Deezer’ as well as TikTok’s new feature ‘Nearby’ which aims to help artists and venues promote their events within their local communities. 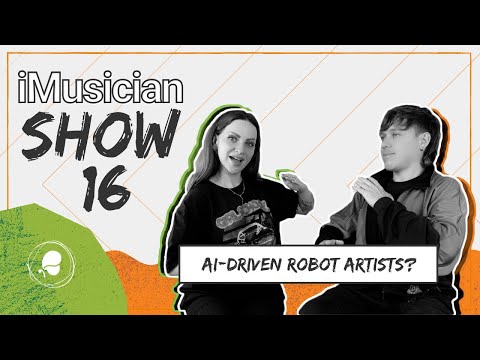 Just adding some huge love for Marzella, been listening to them all week!

@Nicholas wow! amazing topic, I really want to see how this AI driven music will evolve! Some time ago I heard some AI written pieces: An artificial intelligence algorithm has created “new” Jimi Hendrix, Nirvana songs | Guitar World but, let’s be honest, kurt and jimi would at the best smile at that (AI-Jimi created: Jimi Hendrix,"You'r gonna kill me" - YouTube and AI creates "New" Nirvana song - Drowned In The Sun - YouTube) , I mean that are practically covers

Marzella explained really well how creativity works, you need to have something to express to make art. Stile has it’s value but it’s the feeling that makes the difference

And to Nick and Sue: Thanks a lot for mentioning the andi and meicheng project, that was really a nice surprise!!!

yeah, I agree, it’s an early period for that, at the 27 club thing it was like the AI was fed with reference pieces and put out gazillions of “songs” where the team chose what most came near to the intention. So I think for now it’s still the team that makes the difference. let’s see what will happen next

soon the AI-driven fans too if I understrand

oh, thanks for your support!

Happy to feature you!

As I mentioned above, if you guys would be interested in recording a video intro we could feature you at the top of the show like Zirnoise in our latest episode

Much more to come!