So, let’s imagine you’re about to be stranded on a desert island. For some reason, there will be a record (or CD /MP3) player and you’re allowed to take 3x albums with you to listen to for the rest of eternity on this island.

Which 3 albums do you take? (You’re definitely only allowed 3!)

Tagging @Christoph, @Marta, @Jordan @zirnoise @A2D and @andi_zigon to start us off!

What would you choose @Si_G ?

@zirnoise nice choices too. I will discover Tool

New finds for me… Anoushka Shankar… hauntingly beautiful, thanks @A2D and Lateralus - Tool will be played at our next BBQ for sure @zirnoise nice choice.

1. Paul Simon - Rhythm of the Saints
My Mum used to play this all the time and it opened my ears to different sounds. As a side note, many years later I joined (several) Carnival Samba Bands and ended up playing at the ridiculously crazy Coburg Samba Festival in Germany

2. Prodigy - Music for the Jilted Generation
Every time I listen to this I am back to the same place - Mountain Bike racing in the UK (which I did until a very gnarly injury put me out of action)

3. Reel Big Fish - Turn the Radio Off
Alrighttt… everybody … don’t stop skanking (yes I know different album, but same moves). Absolutely love ska (My Dad was a “Mod” when he was younger and the love of ska just kept on going through the family, although with a bit more of a rock vibe. Also - I have seen RBF 6 or 7 times now… not even ashamed.

Tagging @leapfidei @Ugur @frantic as I haven’t seen you guys for a while!

@Si_G thank you. The Prodigy is really great ; I watched the video “Firestarter” on youtube again a couple of weeks ago

Man, I really dig Rhythm of the Saints. Great album!

but we can discuss the Jimi Hendrix thing as it is almost like cheating being it a 4 disc album. Whilst deep purple with it’s two LPs seems fair to me, what do you think?

@andi_zigon It will be a beter Desert Island for sure

@A2D maybe we can exchange disks from time to time, I like yours a lot, too haha but to be honest, I would listen to every chosen album so far

Oh, I added The End of a Dream to my playlist on spotify to listen to it also

@Si_G would that even be allowed on our desert islands to establish a disk exchange service? haha but yeah having to choose 3 is quite hard! And what I particularly like in your choice is that you have something for every mood in it

means really a lot to me!
I have added Underround to my playlist on Spotify, it’s a really particular song that I like a lot!
btw which is your playlist?

I mean we’re supposed to be on our own desert islands, but sure - let’s make an iMusician community island and we can all swap disks - so far we have a very good collection.

My playlist is supercool 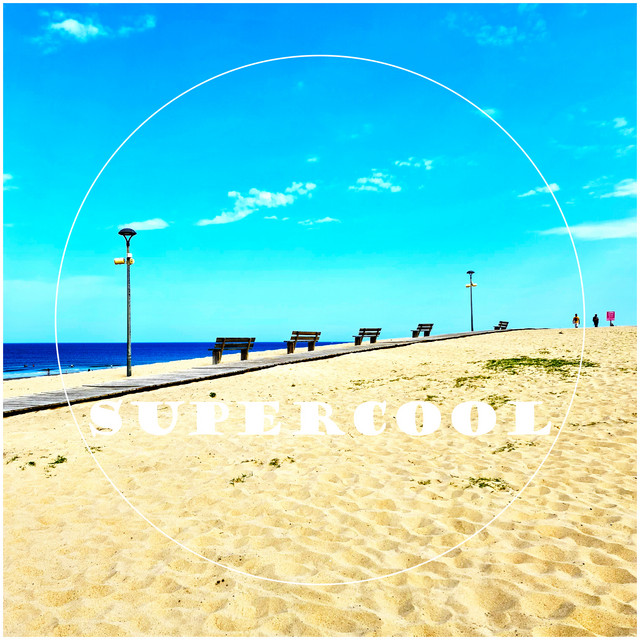 Out to everone here (@zirnoise @A2D @andi_zigon @Si_G) for these albums! Really nice spontaneous soundtrack to kick off the week

Somehow forgot about that Tool record… so good

As close as it gets to a perfect record IMO. Sade heals. @CamiGuellil - can hear some Sade influence in your music

My uncle played me this record on a family trip when I was 18ish and it blew my head open with the blending of genres, production style, and Tracey Thorn. Can hear the influence on a lot of R&B music today, and pretty much all of The xx.

Technically a song and not an album BUT somehow feels perfect for losing your mind stranded alone on a desert island. Beautiful, absurd, heartbreaking, all the feelings.

@Nicholas plenty of splendid voices in that choices