So I’m sure many of you are in a lot of mailing lists about gear and deals. But for those who aren’t we can post here.

I bought these days from Plugin Alliance, dearVR pro very cheap. There are a lot of offers there until 1 of July. Check it out.

For all our guitarists out there who like to go deep into amps, pedals, production techniques, and all that good stuff - I suggest checking out 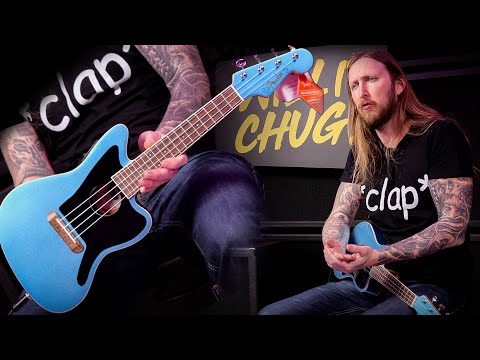 I really like Ola. I bought Toneforge Misha Mansoor after watching one of his videos.

Just downloaded this Violin freebie from sonixinema. Maybe it has some uses.

Audio plugins has an offer on Unstrung library. Anyone tried it? Is it worth it?

Anyone incorporate any of those vintage drum machines into their work? @zirnoise do you have any vintage synths in your repertoire?

I started composing some music for a short movie some days ago, and the requirements were to make it sound really old school, chessy etc. Something like this. I would have loved to have some analogue gear. I managed getting some sound using emulations.

I want to get into modular synths tho.

I haven’t been producing music in a while but I have a friend here in Berlin who has a bunch of classic synths in his studio, including that Juno 106 - which I could/have spent hours tinkering around on

Really interesting how some of the music/sounds that were considered cheese in the 80s/90s are coming back around as ‘New Age’ and finding a lane again. Very curious to hear those compositions when they’re ready!

Well, i spoke with the director about releasing also an OST. So that will happen at some point.

The album sounds really cool. I’m going to give it a full listen.